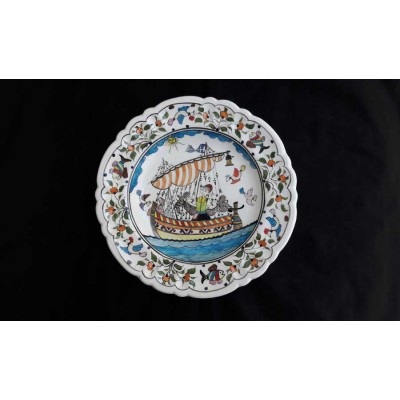 KITES IN THE FIELD